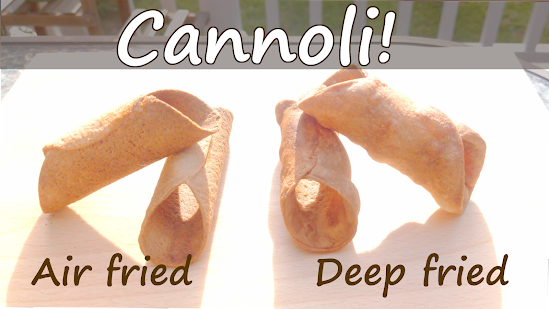 I used to dread deep-frying universally. Then I discovered, some things are easier to deep-fry than others. Cannoli are top of the list for easy-to-fry. They cook up in no time, you don't have to wait around forever like with french fries. They leave a generally clean oil behind - unlike breaded or floured food, which leaves burnt residue you have to skim off frequently. They are dry and hold shape, which means they don't splatter like battered food - you don't risk grease fire accidentally crowding the pot.  Don't ask how I learned my lessons. 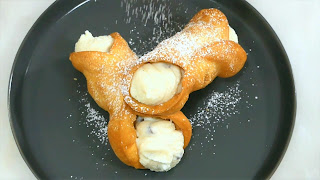 Point is, frying cannoli is less of a hassle than you might think, and is entirely worth trying. It is the traditional way to make cannoli, and creates flavors that no other cooking method will quite replicate. Now for those of you that couldn't be convinced to heat up a pot of oil, I ran another kitchen experiment to offer the best airfryer recipe I can, and show side-by-side comparisons.

In my opinion, a good recipe could not just be sticking the regular cannoli dough in an air fryer. Because the cannoli dough is a rather lean dough, its flakiness largely comes from oil absorbed in frying. I think the key to a reasonably satisfactory bite is making up for the lost fat, by finding out exactly how much oil is absorbed during the deep frying process. 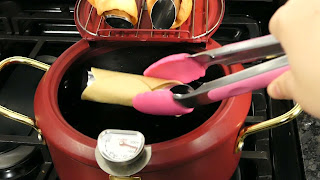 To best account for the rough amount of oil absorbed, I measured the oil and pot weight before frying the whole batch. I used a deep frying pot with a sloped resting rack that allows the residual oil to drip back as the finished cannoli cool on rack. I removed the fried cannolis after they're done draining, and weighed the whole pot with remaining oil after frying the whole batch. For 1 portion of dough, the oil absorption is about 40g. So I increased the fat content in my airfryer dough accordingly. 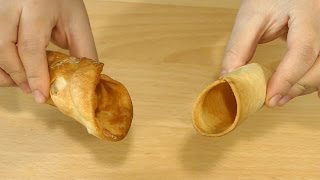 The result is a cannoli shell that's much neater, but way less puffy compared to the traditional deep fried version. While looking quite different, it does have a good snap, followed by a lovely shortcrust like texture, almost like a cross between a fortune cookie and a pie dough. While not exactly the same as the real deal, it did not taste like settling and disappointment. Without a side-by-side comparison to the original, and with a generous dusting of powdered sugar, no one will complain about the look either!

A short note on the filling - I've always wondered how Wegmen's made their cannoli filling so creamy from just ricotta and sugar (according to their ingredient list). Bonus discovery from this experiment: the secret to a very creamy ricotta filling is actually not mascarpone or heavy cream, but the right equipment!  Do NOT use a hand mixer, use anything with a blade! Ricotta is pressed milk curds, which naturally will have tiny lumps that is not perfectly smooth no matter how you whip it. Traditionally after mixing in the sugar with a wooden spoon, the mixture would be passed through a fine mesh sieve to cut through the curds. To make things easier, an immersion blender or better yet, a food processor/blender will do the job just as well, at a fraction of the effort. Just use something with a blade and let it run, until all the milk curds are cut and broken into tiny enough pieces that your tongue will find them smooth. 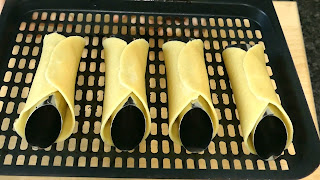 Check out my YouTube Channel for Step-by-Step Video Instruction! 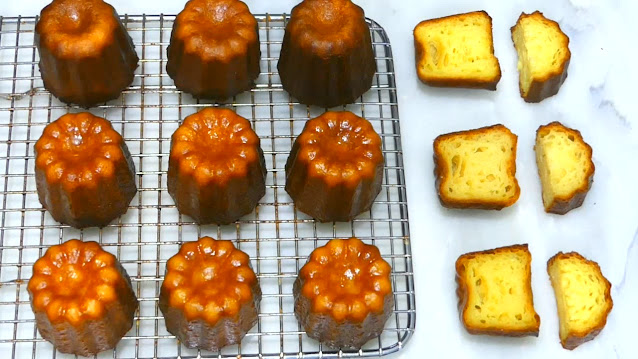 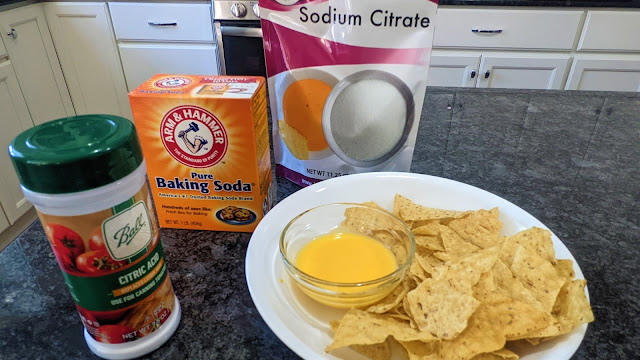